Carlin Ours serves as the pastor of Organ Lutheran Church in Salisbury, NC. He was called to Organ Lutheran in July of 2011. This is Carlin’s first pastorate, however he has worked in various capacities of ministry for many years.

The Ours’ family consists of five children four boys and one girl. Jesse, Cory, Ian, Mary Margaret, and Kellin. In 2013, their oldest son Jesse took his life as a result of suffering from Post Traumatic Stress Disorder brought on during his tour in the Iraq War as an Infantryman in the U.S. Army. As a result, the family begun an annual charity event (Jesse’s Ride for PTSD) hosted by the church to honor their late son and help other veterans suffering from PTSD.

Carlin is a graduate of Catawba College here in Salisbury, NC, where he earned a Bachelor of Business Administration degree. He is very appreciative of his time at Catawba College. Carlin went on to attend Wake Forest University School of Divinity in Winston Salem, NC and earned a Master of Divinity degree. His time at WFUSD was the culmination of many years of hard work and of God’s leading, allowing him to receive an excellent theological education and experience. Carlin is now a doctoral student at Gardner Webb University School of Divinity in Boiling Springs, NC pursuing a Doctor of Ministry degree in Pastoral Care and Counseling.

Historic Organ Lutheran Church is the birthplace of Lutheranism in North Carolina. Our Motto is Making Disciples Not Collecting Members.

​We believe Jesus Christ is the Word of God incarnate, through whom everything was made and through whose life, death, and resurrection God fashions a new creation. 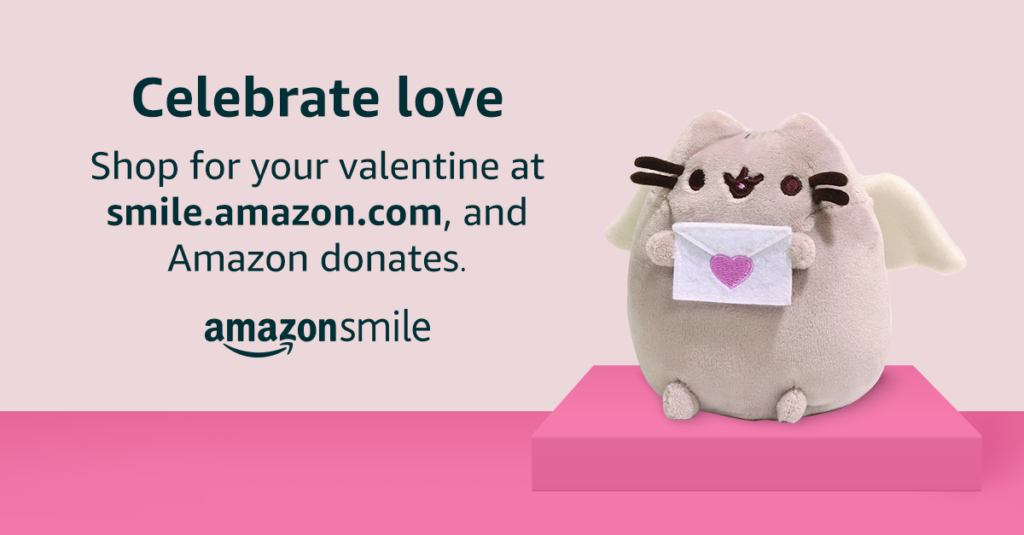